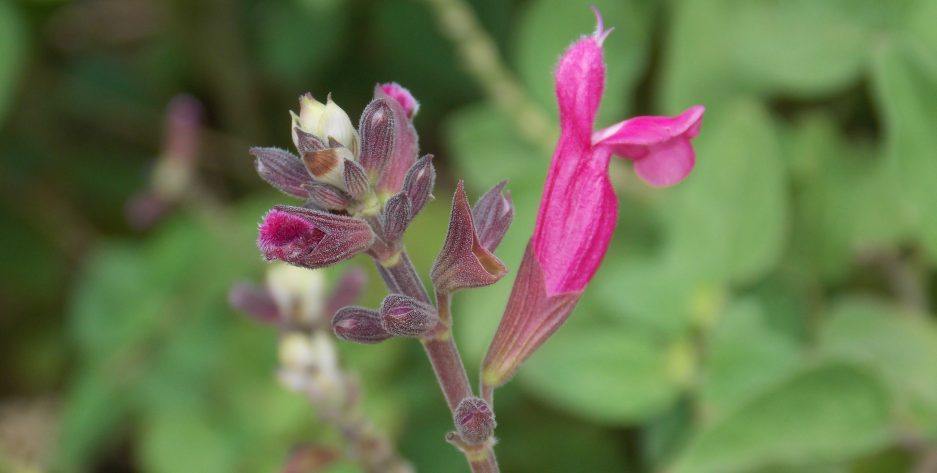 The stars are alive! As living frequencies of light, they have been positioned, placed and purposed by the hands of our Heavenly Father to serve as markers of seasons and as signs of things to come. For example, it was a star that told the wise men of Jesus’ coming and it was that same star that they followed (Matt 2:2).

Even as our world becomes more unpredictable—and even hostile—one glimpse up at the stars can stave off fear.

The beauty of standing under a clear, starry expanse, is breathtaking. To think that each glimmer and glint represents a far away story-teller reflecting the beauty of one of Heaven’s many treasures.

Next time you look up at the stars and catch a little shimmer, or a ripple of light, remember: that one star is singing out into the expanse of time and space about how much our God is love and about how much He loves every part of creation.

Psalm 19:1-4 says, “The heavens proclaim the glory of God. The skies display his craftsmanship. Day after day they continue to speak; night after night they make him known. They speak without a sound or word; their voice is never heard. Yet their message has gone throughout the earth, and their words to all the world” (TPT).

View all posts by catiejade